Whatever Happened to Xanadu? 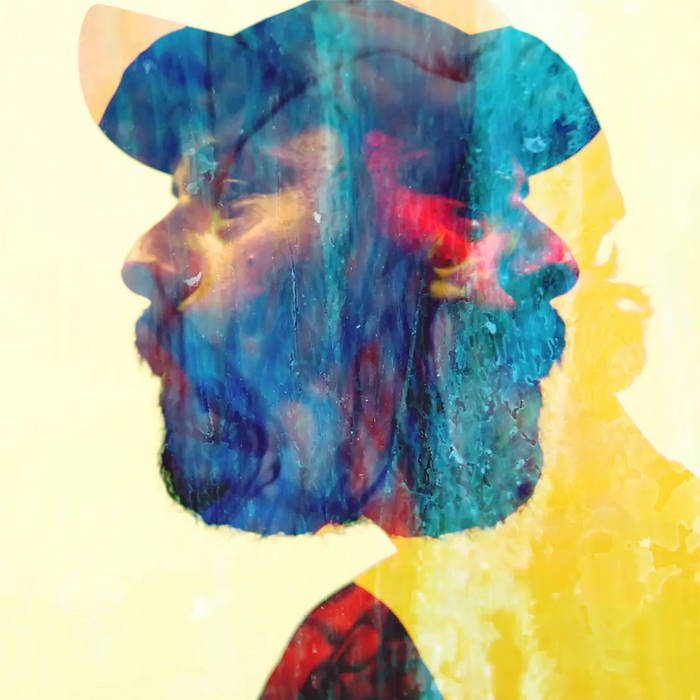 “Whatever Happened To Xanadu” is the breathtaking new single from Canadian-Australian indie troubadour Brian Campeau. Propulsive and stirring, piled high with glittering guitar hooks and multi-layered production, this song of sweet longing is the first taste of Campeau's upcoming fourth solo album – to be released by Small Pond recordings in collaboration with their Australian soulmates Art As Catharsis.

The fresh, immediate impact of this track reflects a rapid creative process. Those familiar with Campeau's previous work (in particular his last acclaimed album 'Don't Overthink it, Overthink, Overthinking' (2015), which comprised one- and two-take recordings, made over a mere five days) will be versed in his talent for trusting his instincts and capturing a fresh creative spark. For an artist of such virtuosic musical talent and extensive classical training, this was a lesson hard learned, but one that has sparked in him a deeply felt happiness and sense of freedom.

On his new opus, as with previous albums, Campeau has set out with a concept in mind, and this time it is to project positivity in his sound, cutting loose from any introspective, overly serious impressions that his music has made in the past. As such, this story of an unrequited crush – a day-brightening diversion that abruptly ended when the pretty receptionist of a regular haunt left her job – becomes a witty slice of melodrama, a gloriously indulgent wallow in bittersweet emotional waters.

Brian Campeau is widely regarded as one of the most confounding and creative artists working in Australia today. In addition to his previous solo albums (which also include 2007's 'Two Faces' and 2009's 'Mostly Winter, Sometimes Spring') he has recorded and toured as one half of folk-pop act The Rescue Ships and as part of Sydney’s bluegrass revivalists The Green Mohair Suits, while also producing records for the likes of Melanie Horsnell in his St Peters studio. Drawing influence from a limitless range of styles, Campeau has described his own music, with characteristic wry clarity, as “Bjork meets Nick Drake, or Cass McCombs getting depressed and calling Air for consolation”.

Belying its initial simplicity and lullaby-esque appeal, beneath the winsome falsetto vocal of “Whatever Happened To Xanadu” lie complex rhythmic patterns and a melee of meticulously picked guitar melodies that reveal more of themselves with each listen, for a compelling glimpse of the LP to come.