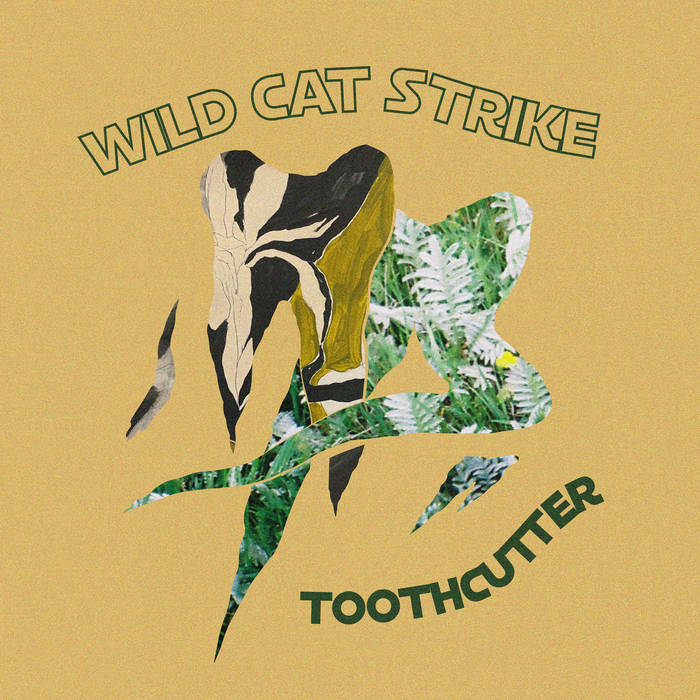 Commenting on the track, the band say: “Toothcutter is about self-fulfilling prophecies and whether situations can be changed or if we just follow the predetermined route, and accepting your struggles as just part of the plan; the big picture.”

The band head out on another run of November 2019 UK headline tour dates later this month, with support on select dates from labelmate Natalie Evans (see below for full listings).

Prior to the new single, the band most recently released their The Blood Orange Sessions EP via Small Pond Recordings. Featuring exclusive live sessions, reimaginings, and alternate versions of tracks from their full-length debut Rhubarb Nostalgia (out now), the EP is a beautifully packaged treat for fans both old and new that shows a softer and more introspective side to their diverse, chameleonic indie pop.

Wild Cat Strike gained high profile early support late last year from the BBC Radio 1 Rock Show, Radcliffe & Maconie (BBC 6Music), CLASH and DORK. Channelling their gleeful sense of cacophony and flair for sonic abrasion into an engrossing record of off-kilter indie pop songs that hook hard on the heartstrings as they crisscross in and out of chaos, they developed their formidable sound via a slew of live shows (including sets at 2000 Trees and Y Not Festival, and support shows for the likes of The Xcerts and LIRR).