Pie In The Sky 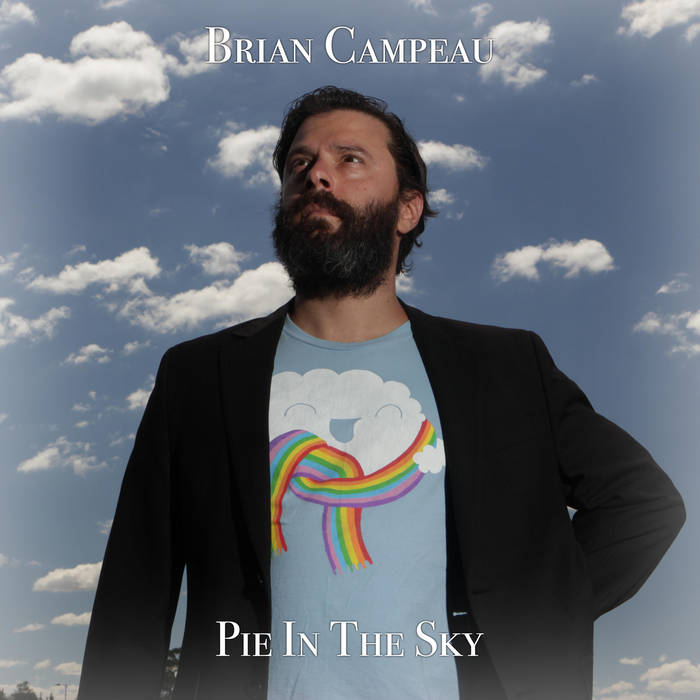 Following the release of Brian Campeau’s fascinating and formidable ‘Old Dog, New Tricks’ album in August, Small Pond reveal the next single to be lifted from the record. “Pie In The Sky” – one of the album’s most bombastic and attention-grabbing songs, thanks to eclectic influences which range from George Harrison to metallers The Rollins Band – is complemented on this digital single release by an exclusive new bonus track, “Rainy Thursday” which will be out digitally on 12th December.

A blast of turbo-charged psych-rock, “Pie In The Sky” features drummer Tully Ryan, who had free rein to go as crazy as possible. The song sees Campeau gleefully channelling his inner metal fan, and it owes as much to his childhood obsession with nailing all the guitar parts on Guns ‘N’ Roses’ ‘Appetite For Destruction’ as to his years of classical training. “This is easily one of my favourite songs to play live – how much fun is distortion?!”, he enthuses; “It’s also a really difficult song to play, purely in terms of endurance with the picking hand on the guitar”. Influenced vocally by George Harrison’s “Wah Wah”, he also drew on the paradoxical style of The Rollins Band, another big inspiration: “Their song “The End Of Silence” is really heavy and aggressive, but what makes it unique is that the message is about not letting others put you down and that you have to believe in yourself. Life is hard sometimes, but that's cool, just keep going”.


Bonus track “Rainy Thursday” emerged from a solo jam session – in the hands of such an accomplished guitarist and composer, even a stream-of-consciousness exercise in banishing creative block can soon turn into something special. A simple pattern, appearing and repeating itself, became this mellifluous and harmony-laced song; subtle programmed drums add to the tantalising sense of leisurely inertia.