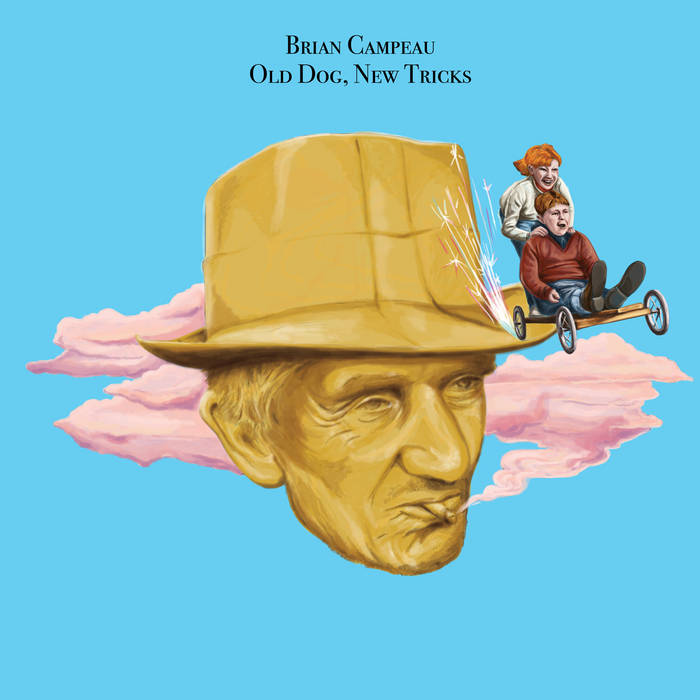 Having become ensconced in the Sydney music scene, Campeau is widely regarded as one of the most confounding and creative artists working in Australia today. In addition to his previous solo albums (which also include 2007's 'Two Faces' and 2009's 'Mostly Winter, Sometimes Spring') he has recorded and toured as one half of folk-pop act The Rescue Ships and as part of Sydney’s bluegrass revivalists The Green Mohair Suits, while also producing records for artists including Melanie Horsnell in his studio, and supporting the likes of Joanna Newsom live.