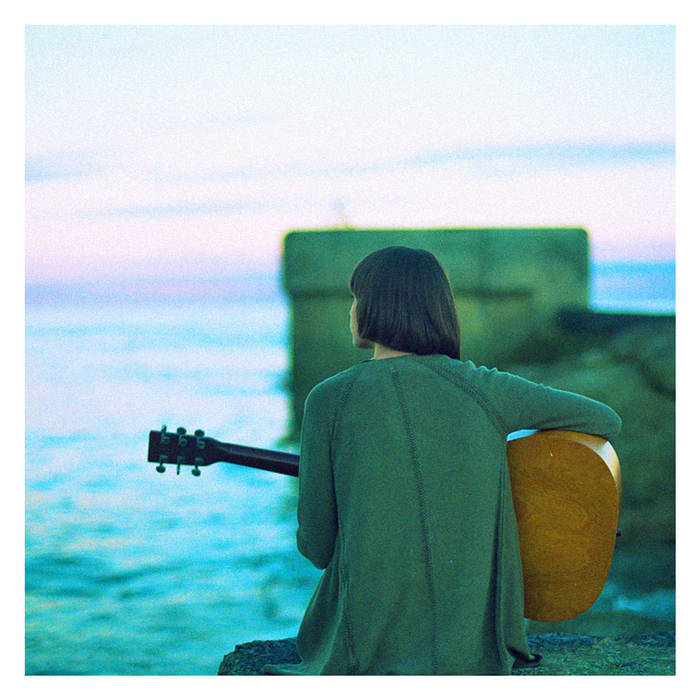 “New Year” is the latest single to emerge from Natalie Evans’ debut album ‘Better At Night’, which was released earlier this year to widespread acclaim and heavy radio support. Reflective, hopeful, and full of seasonal resonance, this beautifully poised guitar- and piano-led song is accompanied on this digital single by a brand new remix from Yumi And The Weather.

“New Year” showcases Evans’ talent for crossing effortlessly between folk, pop and classical influences. On this stripped-back and personal song, Evans explores the familiar yet discomfiting experience at the turn of the year, or any time of momentous change, when a sense of nostalgia and revisiting old haunts is also combined with throwing oneself into the future. Her intricate guitar playing is joined by a poignant piano part which was inspired by a phase of listening to a lot of Final Fantasy music as well as the soundtrack to the indie computer game ‘To The Moon’, while she also credits Eliott Smith, Peter Broderick and Owen as influences on the song.

“When I lived in Brighton I would walk to the beach listening to music at night quite a bit, especially in my last summer there when I knew I would have to leave soon”, says Evans. “I discovered a lot of music during those times. It was also when I first properly listened to classical piano music. The song’s about reflecting on that time, and doing the same walk with someone else a few years later. I wrote the final verse to this song after a New Year’s party, and it’s about moving forward while still feeling nostalgic.”

The Yumi And The Weather Remix spotlights the fresh production spin of Ruby Taylor, the frontwoman and songwriter/producer behind the fast-rising Brighton electronic/indie/psych/pop band whose recent debut album has received heavy daytime and specialist support across BBC 6Music, Radio X, Amazing Radio and more. Her tantalizing rework taps into the song’s reflective feel, while infusing it with luminous beats and a danceable energy.