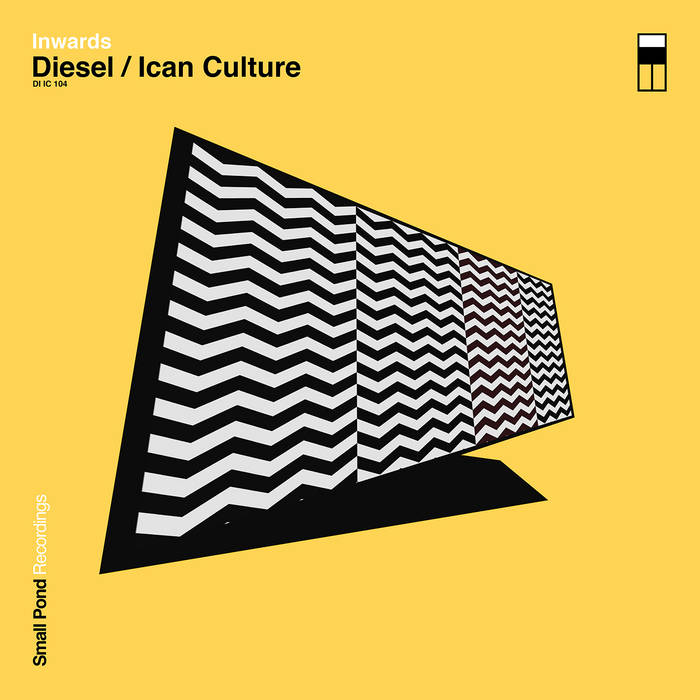 Released in late April, the 'Diesel' album introduced modular synth manipulator Inwards in emphatic style, with a cracked, psychedelia-tinged energy and colourful sonic palette. The record pricked up the ears of tastemakers including BBC 6Music's Tom Ravenscroft, Steve Lamacq, Lauren Laverne and Don Letts; BBC Introducing (for whom he performed a live session), TRAX mag, Our Culture and Electronic Sound magazine. The last single “When She Flashes Her Smile On Me”, was crowned BBC 6Music Recommends Track of the Week, and has gained more than 75K Spotify streams.